What's your true nature and
your death? What is your life after death?
(The Koan-answer is the picture's caption!) 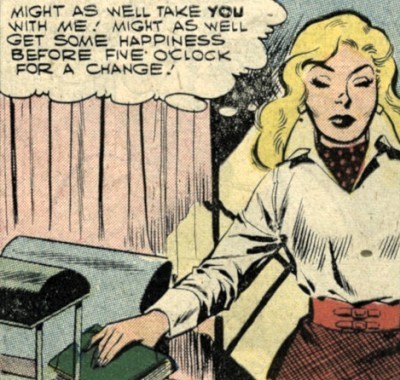 The Koan shows a Zen-life expressed in a few actions.

Remove the high grown grass of all your thoughts.
Leave everything behind, even your precious life.
The next morning go for breakfast.

"Tosotsu built three barriers and made the monks pass them.

Secondly, when you realize your own true nature you will be free from birth and death. Now when you shut the light from your eyes and become a corpse, how can you free yourself?

Thirdly, if you free yourself from birth and death, you should know where you are. Now your body separates into the four elements. Where are you?"

It's like in Greek mythology, when the Sphinx asked Oedipus: "What is it? In morning its on four legs, at midday on two and in the evening on three. Oedipus knew, not to find the answer would mean death.

The Chinese questions are a bit different. It's not about baby, adult and old guy but about life, dead and after-life.
These questions are still important today. They were once attributed to Zen-master Tosotsu, who died at the age of 47. That was premature for a member of the Chinese elite of his time.

In today's world we would want life to be more meaningful, than just pushing some obstacles out of our way. But in Zen life is to forget of all our knowledge and wisdom. Just live. That's enough.

The end of life today should be postponed as long as possible.
Not in Zen. Death isn't important. Nothing to fight. In China Zen-master were expected to die just by sitting on their cushion.

The question of what happens after death is of great importance in most religions. Not in Zen. There's no reincarnation, no final judgement, just breakfast, dinner or sunshine after death.

That's the teaching of Tosotsu, who died young.


Zen Riddle #58-well2 :
Why does a clearly enlightened monk falls into a well.
Here's the answer....(Show/Hide)
It's really dark down here. You can't see anything.

Here's an explanation if you want it.
Monks are stupid anyhow. Why bother?

Venerable Doushuai Yue established three checkpoint questions for students:
Pushing aside the grass and visiting the obscure is simply a plan to see your nature; now quickly, at what place is the nature of the superior person?
Awareness of one’s own nature is a method to be freed from birth and death; when the light of the eye declines with time, how do you get freed from birth?
To get liberation from birth and death is thus to be aware of the place you will go; when the four great (elements) separate and you depart, what direction and place will you go?

Mumon's comment:Whoever can pass these three barriers will be a master wherever he stands.
Whatever happens about him he will turn into Zen.

Wumen says:If you can be able to issue these three turning words then you can continue to accord with the established place and if you run into a master you immediately draw near to the lineage.
If this is maybe not yet so, with rude dining it is easy to eat one’s fill, with minute bites it is difficult and one is starving.

An instant realization sees endless time.
Endless time is as one moment.
When one comprehends the endless moment
He realizes the person who is seeing it.