Want more riddles? Choose one!
#19-nut #32-free #33-death mumonkan
Buddhism in China had a slow start but finally flourished for 200 years followed by 150 years of decline. After that Buddhism without its ancient Indian roots was successfully revived as Zen Buddhism.

Buddhism was appreciated by Chinese intellectuals only after Kumarajiva, in the 4th century, made the first reliable translations of Buddhist concepts.

Since that time in Buddhism history monasteries translated a constant flow of Buddhist scriptures from India.

Their mystical contents were widely discussed, commented on and compared with the Taoist and Confucian canons.
Free ebooks!

Despite this intellectual acceptance many Confucian scholars and administrators opposed Buddhism as a foreign religion.

Finally, during the Tang dynasty from the 7th to 9th centuries, Buddhism China fascinated the ruling elite.


In 845 CE, out of the blue, Buddhism was heavily suppressed and nearly extinguished by Emperor Wuzong, although the Tang Dynasty was already weakened.

More than 300,000 monks and nuns were sent to work in the fields and had to pay taxes again.

A fortune for the emperor.

Some lucky Buddhist monks and nuns escaped to the south, where Buddhism was still tolerated. 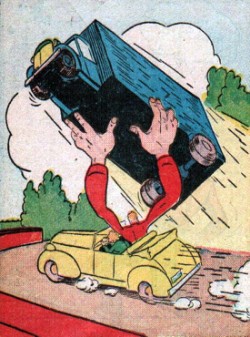 It took about 100 years until a central authority was re-established in China by the Song Dynasty.

Its first emperor, Taizu, a former general, modernised the country.

He and his successors expanded the administration and encouraged new technical ideas and cultural diversity.

The dynasty needed lots of educated civil servants for its reform projects but there were not enough qualified applicants.

By the 10th century the flow of Buddhist scriptures from India had dried out anyhow.


Instead of translating skills, Buddhist monks now learned to cultivate themselves through meditation until they reached the state of enlightenment.

This process was claimed to be equal to completing Confucian studies with an imperial examination at the end.

Buddhist leaders argued that both ways similarly enabled their successful students to take over government posts, and the emperor agreed. 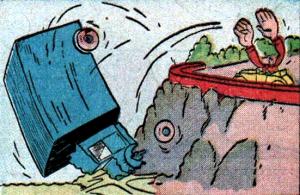 A competition between Buddhists and Neo-Confucians began and changed both of them.

By the way:
The Chinese characters for "Chan", meditation, were pronounced "Zen" by some Japanese scholars who studied Buddhism China in the 13th century.


The transformation of Indian Buddhism to Chinese Zen Buddhism wasn't smooth at all.

Chan or Zen Buddhism in China split into different schools, so called houses, quite early on. 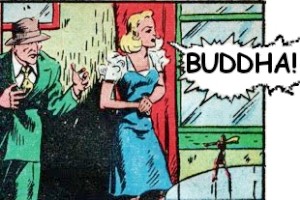 All told stories about enlightened forefathers during the Tang dynasty.

These forefathers, it was said, were linked in a very long chain of enlightened successors to the Enlightened One, the Buddha.

This fictional genealogy, the so called "lineage", provided the Buddha's authority to all Zen schools in the 10th century.

Zen masters who were linked to the "lineage" could make their students eligible for government jobs by approving their enlightenment.

This system made the master powerful and guaranteed them a constant flow of income. 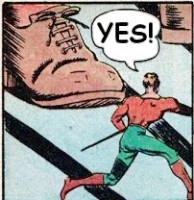 The Song emperors' beneficiaries of Chan or Zen Buddhism needed not only a lineage.

Buddhism China was still seen as a foreign cult. This image had been the main reason for decades of persecution.

To change this perception Zen cut off its roots and converted the "Indian" Buddha and his teachings (the sutras) into a Chinese version.

The Chinese Buddha behaved like Lao Tzu, Kung Fu-Tze (Confucius) or any other ancient Chinese philosopher.

The mysticism and magic of Buddhism had to be strictly denounced. Enlightenment and how to achieve it without magic became the new centre of Buddhist teaching in China.

The transition to Chinese Zen Buddhism wasn't officially declared but told in hundreds of stories. 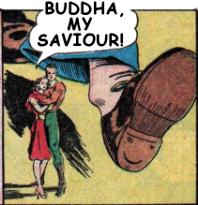 Their fictional biographies expressed the essentials of the new Zen Buddhism China history.

This tricky strategy to change Buddhism into Chinese Zen was quietly successful. The outcome, a fictional history is believed as real in most Zen circles until today.

The often lengthy biography-stories of Zen were later shortened and called goang like the philosophical cases Confucian students had to deal with.

Although there were still pockets of other Buddhist schools during the Song dynasty, Zen was dominant in China.

But in the following centuries Zen slowly merged with Confucianism and Taoism.

Japanese monks who came to study Buddhism China in the 13th century not only mispronounced the characters for "Chan" as "Zen", but also took the fictional Zen stories at face value as historical events with a mystical meaning.