Here's an explanation if you want it.
Every word is written on the stone. Even your name. Don't bother.

Want more riddles? Choose one!
#21-karma #22-strength #23-piss mumonkan
Ancient India history began about 50,000 years ago when a few humans from Malaysia and West Asia re-occupied the subcontinent. From Malaysia? Absolutely check out my history of ancient india.

These first indigenous Indians were hunters and gatherers until they started farming in the Indus valley about 10,000 years ago .

The villagers extended trade contacts as far as Egypt and slowly developed the first urban civilisation on India soil.

More details about prehistoric India are told at history of ancient india.

Ancient India history changed about 4000 years ago when nomadic Indo-European tribes who originally came from the Caspian Sea arrived in the Indus valley. 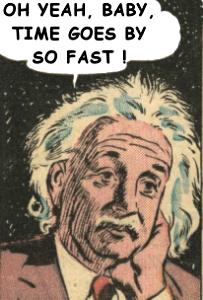 The Tribes from the Caspian Sea

Although these tribes were militarily superior with chariots and horses they didn`t invade or destroyed the Indus Valley civilisation.

In the contrary. The newcomer became accultured by this advanced culture and stayed.

They adapted to the scientific knowledge and philosophical concepts of their host civilization, thereby elaborating and enriching their own tribal mythology.

But the assimilation was limited.

The Vedic Civilization along the Ganges river

When the Indus Valley Civilization vanished around 1300 BC most Indo-European tribes had already moved out and settled on fertile land along the Ganges river close to the Himalayan foothills.

The picked up cultural knowledge and within 1000 years their nomadic fighting spirit made them the dominant group in ancient India history.

The indigenous population retreated to the South, becoming more and more suppressed or enslaved.

Heroic stories about these violent centuries merged with the cultural heritage from the Indus Valley into fascinating hymnal narratives, the Vedas.

They became the holy tradition of all Indo-European tribes along the Ganges during the later centuries of the ancient history of India.

The Vedas and the later Upanishads transformed fighting tribes into the belligerent Vedic civilization.

But during the fifth and sixth century BC Ganges Valley societies finally changed.
Click (show/hide) and choose ... 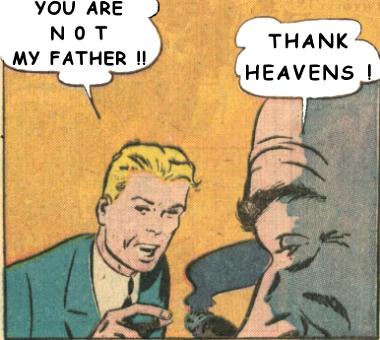 From the fifth century BC onwards the influence of Buddhism increased.

The new teaching opposed the violence between the Ganges Valley tribes and kingdoms.

Shakyamuni Gotama, the Buddha, was a born and trained warrior of the Shakya tribe that settled near today`s Nepal.

The history of Buddha is the legend of his pacification. This was an obvious break with Vedic practices, although lots of their thinking and concepts were taken over by the Buddha.

A brief history of Buddhism shows, that the new religion became more and more attractive not only in India but also in China and in many other Asian countries. 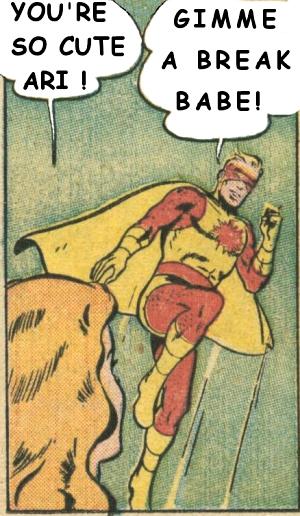 The Vedic tradition integrated many traits of these cultures but always claimed to be unchanged from ancient times.

Since the 18th century, when the British ruled India, European missionaries and scientists explored and labelled the ancient Indian culture.
In the early 20th century the ancient sites of the prehistoric indigenous Civilization in the Indus Valley were excavated and their findings turned ancient India history upside down.

But traditional India hasn`t acknowledged these changes yet.
It is still unthinkable in India that the forefathers of today`s Brahmins might once in the Indus Valley have been civilized by indigenous Indians, most probably Dravidians.