My lineage, Elle and me

Here's an explanation if you want it.
Three steps are three steps, who ever walks them. 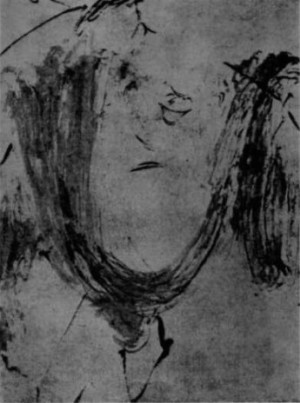 
It's always difficult to find ones roots, the ancestors, called my lineage.


In Buddhism this question was ignored for hundreds of years. It was unnecessary to know who was the first or second, the predessesor or the pre-pre-predecessor. Nobody cared.

Only in China the so called "lineage" of ancestors is important for every family.

Back to the sixth generation the ancestors are remembered at the family shrine.

It comes at no surprise that Chinese Buddhism and Zen tried to identify ancestors from India onwards. More information about this on this page.

The first lineages of Chinese Buddhism differed in order as well as in the names mentioned. But in tenth century when Zen was created the than existing lineages were unified.

You'd like a definition of lineage? That's difficult, but here's the process how they once were produced.

The lineage-creators started their list with the Buddha, (who else?) continued with some of his disciples and names of legendary Indian teacher, went to China using names of buddhist monks that were mentioned in old manuscripts.

The list suddenly branched out between 7th and 10th century.

And this was it.

That's the ready made chain of ancestors, the lineage of Zen.
It was never challenged but only prolonged century after century! 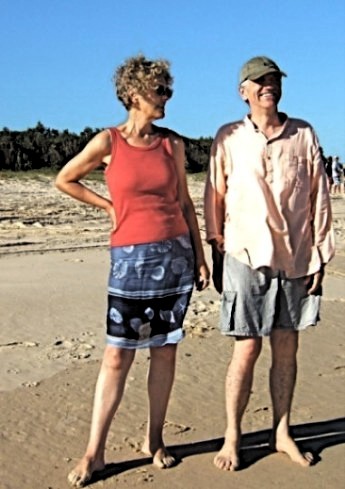 Even today most Zen teacher believe in it. They write their names are the end of a long list of old names that starts with the Budhha.

But the long lineage of ancestors, Zen is so proud of is nothing but a historical fake!

There are very few Zen people in the history of Zen, that laughed about the vanity of lineages and other nonsens in Zen.

They are the funny bad guys of Zen. I've chosen them as my ancestors, my lineage.

There are not many them. Three quite famous ones are shown on this page. All three are Chinese.