Who am I? Reinhard aren't I?

I'm in my mid-seventies, a German-Australian who worked as Germans do: restless, stressful and with only short breaks, year after year. 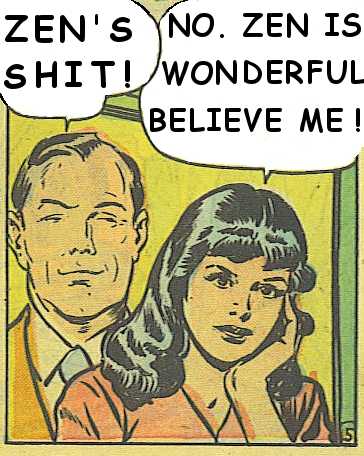 In 2001 I stepped out of my job, left my life in Germany and went to the south of India. I spent nearly ten years with my master Amasamy at Bodhizendo, a Zen Meditation Centre in Tamil Nadu.

Now I'm living for about 10 years in Australia with Elle, who also has a website, about Sydney Australia.

I have practised meditation since I was in my early forties. Most of the time in the a Japanese Version of Buddhist meditation: Rinzai Zen.

I experienced its many faces. I was already a Zen fanatic when I went to India. But it didn't last. After some years of intense daily practice, I became more and more disillusioned. Surprise, surprise.

"In Zen it doesn't matter where you sit: on the floor, a bench or a chair.
Just keep your hands in your lap, your eyes one third open with your mind concentrated on your breath. Breath in, breath out. That's all".


"Japanese culture is alien to the West. The Western imitation of Japanese Zen is a hurdle for meditation not a help." 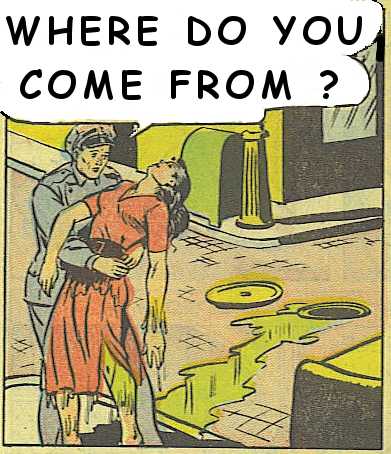 The History of Zen Buddhism

After several years in India I needed a change. Not out of Zen but into it.

Without moving to another place, I ended up in ancient China.

One thousand five hundred years ago, a protest movement of Chinese monks challenged their Buddhist superiors.

"Wisdom only comes through meditation"
was their motto.

That's what I'd looked for. I was immediately fascinated.

But how to take up attitudes, habits and a practice gone for hundreds of years with only a few pictures and documents left?

Fortunately I'm not the first to ask this question.

Others, throughout the history of Zen, had found the solution: Don't teach Zen. Do it.

This approach undermines the school concept. Don't take the master serious. Zen rituals, prayers and robes not only look like comedy, they are comedy.
There is nobody to bow to. Kill the Buddha. Burn its wooden statues. 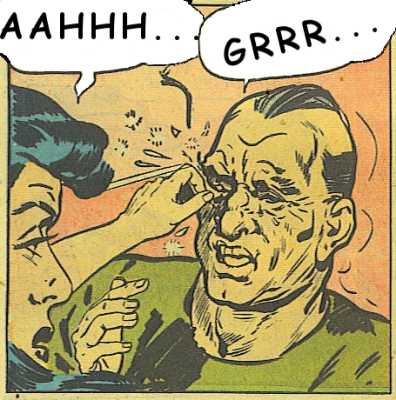 Meditate, forget to achieve a holy state of mind.
Forget it.

A good program and advice, isn't it?

But how to translate the ancient Zen into today's world?

How to make it work in modern times, for contemporary people?

How to bring the Chinese laughter and meditation practice on a website?

I sat with these questions for quite some time. Perhaps just to do it. Could I put a website together out of the blue?

I tried.
It wasn't a just-to-do-it work. I got sick of it, I was close to give up with all my doubts. But I'm not a quitter and Elle helped me a lot.

Zen can't be explained, it can only be lived. Any explanation about the site would only destroy your experience.

Zen is not nice. It shows you yourself in a dark mirror.