Here's an explanation if you want it.
There is no difference between you and a fire somewhere.
You're a fire. The fire that's you. 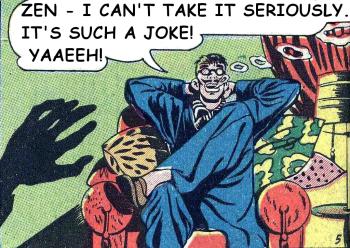 This is no Koan, not at all.


In theory Zen buddhist Koans are stories about nothing, which is called "enlightenment".


These basic believes in buddhist Koans and enlightenment are part of the religious orthodoxy in Zen Buddhism.

If you're just looking for Koan examples and their answers go to Zen Koans.

The reality of Zen Buddhist Koans

Like always in the realm of religion, Zen believes and faith are different from reality. 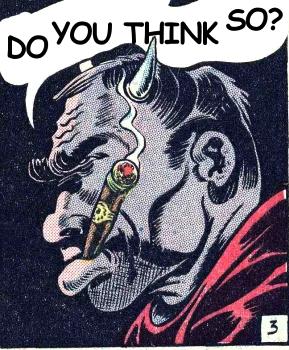 How do you answer this Koan? 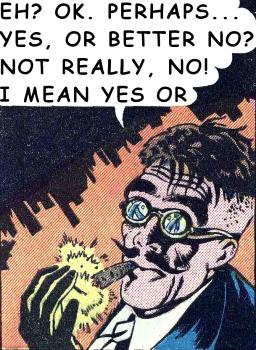 are not too difficult to answer.
Here's an example.


The question "What is the sound of one hand clapping?" is a rather well-known Zen Koan and often used as an initiation for Zen students.

It sounds difficult because its impossible to clap just one hand, isn't it?

The answer is nevertheless quite simple.

How do you clap both your hands? You lift both arms and clash the hands together, don't you?

Try this movement again, but with one arm and hand only .
That's it, the "sound" of one hand clapping.

There are more Koan examples and simple rules how to deal with these riddles on a special page..

You want more? There are 30 basic Koans, lots of ancient Koans
and the famous 48 Koans of 13th century Chinese master Wumen Hukai (jap.: Mumon).
Or find a sample of Koan questions from visitors of this site and my answers here!

You may send your own question about Buddhist Koans and Zen to me. I'll answer via e-mail.

Read more about the buddhist Koans and their Chinese origin!.

Last but not least: download one of my free ebooks, that gives you the answers to most popular Zen Buddhist Koans.

Don't forget, Koans are stories about action, not talking.
The actors are always a senile know-it-all teacher and you the clever student.

Make a slap-stick out of every encounter with the master.

see the 48 Koans of Mumonkan

got to Zen Riddles