32 A Philosopher Asks the Buddha

A philosopher asks the Buddha for
the truth without words or silence.
The Buddha went into meditation.
(The Koan-answer is the picture's caption!) 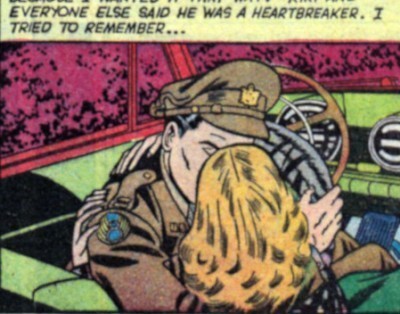 The Buddha is obviously not interested in his visitors question. He just continues meditation.

A philosopher asked Buddha: "Without words, without the wordless, will you tell me truth?"
The Buddha kept silence.
The philosopher bowed and thanked the Buddha, saying: "With your loving kindness I have cleared away my delusions and entered the true path."

That's some kind of Buddhist propaganda-Koan from 10th century China, when Buddhists were competing with Neo-Confucian Scholars for government jobs.

One of these competitors asked a complicated philosophical question. The Buddha doesn't bother to answer but goes into meditation.
Instead of being disappointed, the scholar is full of praise for the Buddha's response.

Afterwards, in a kind of "politeness" the Buddha calls his visitor a "good horse", who only needed a slight hint to understand.
This kind of patriarchal comment, is another offence to Confucians.

Here's an explanation if you want it.
not wet: no, no, nothing okay (traditional answer)

The World Honored One occupied the seat.

The One Outside the Way praised and exclaimed saying, “The World Honored One, the Great Merciful One, the Great Pitying One, opens my clouds of confusion and by His decree I am able to enter.” He consequently made his proprieties and then departed.

Ananda sought to ask the Buddha, "What actually did the one outside the Way have as evidence to exclaim his praise and then depart?"

World Honored said, "He is just like a world class horse. Seeing the shadow of the whip, yet it goes.”

Mumon's comment: Ananda was the disciple of the Buddha. Even so, his opinion did not surpass that of outsiders.
I want to ask you monks: How much difference is there between disciples and outsiders?

To tread the sharp edge of a sword,
To run on smooth-frozen ice,
One needs no footsteps to follow.
Walk over the cliffs with hands free.

Walk on the edge of a sword;
Run on thin silky ice;
Do not cross over by stair steps
When hanging from the precipice, let go your hands.