A monk asked Tozan, "What is the Buddha?"
Tozan "Masagin!" What does that mean?
(The Koan-answer is the picture's caption!) 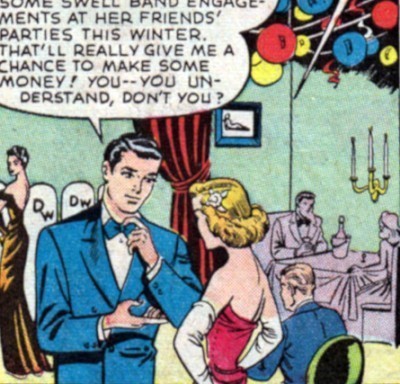 Despite the student expecting a theoretical explanation the master answers like a mystic to confuse the student's mind.
"Mystification" of Buddhism just to show one's enlightenment is quite common in Japanese Zen.

In this case a sinologist (McRhae) discovered a Chinese explanation for this Koan, which shows how misleading a mystification can be.
In medieval China the Chan (Zen) monks were called "little Buddhas". Every year the emperor provided a certain amount of flax for each monk's robe.

That's what Tozan satirically refers to, when he was asked what is Buddha: Those monks who get their robes provided by the emperor!
The remark included some criticism too for Buddhist monks were supposed to stay away from authorities. This was a teaching of Taoism too.


Zen Riddle #45-sword :
What is the sharpest sword?
Here's the answer....(Show/Hide)
Hit with a sword

Here's an explanation if you want it.
What else can you do with a sword?

Venerable Dongshan: Because a monk asked, "To what is Buddha comparable?"
Shan said, “Three pounds of flax.”

Mumon's comment: Old Tozan's Zen is like a clam. The minute the shell opens you see the whole inside.
However, I want to ask you: Do you see the real Tozan?

Wumen says: Old man Dongshan was able to interview with some clam Ch’an.
He only opened a little bit but revealed and put forth his liver and intestines.
So, although you indeed listen, just say what place do you face to see Dongshan?

Three pounds of flax in front of your nose,
Close enough, and mind is still closer.
Whoever talks about affirmation and negation
Lives in the right and wrong region.