Nansen 'Mind is not Buddha.
Knowledge is not the Way.'
(The Koan-answer is the picture's caption!) 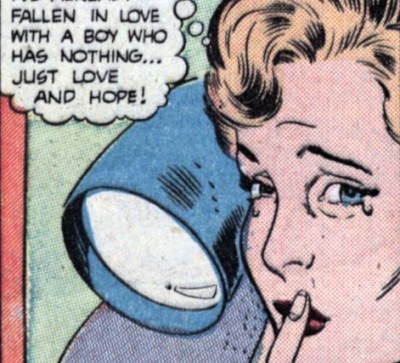 A Buddhist lives an ordinary life, Nansen says. Nothing special. Only forget all you know about Buddhism to become mature ("enlightened"). How to show that?
As in case 31 and case 33 again an ordinary remark does the trick.

Again a Koan to "define" Buddhism.
This time it comes as a "wild" statement to challenge intellectuals, in medieval China Confucian scholars and civil servants.
They'd to study books, the Confucian "canon", to become quite learned in the classics to qualify for a government job.
In contrast Buddhist monks meditated to forget what they knew and never learned but qualified for government jobs!
This must have been an embarrassment for their Confucian competitors.

Zen Riddle #48-explore :
What is it, that even an explorer or scientist cannot evade?
Here's the answer....(Show/Hide)
Raise one finger: “No, no, no"

Here's an explanation if you want it.
Really, they can't explore or evade it. No, non, no.

Mumon's comment: Nansen was getting old and forgot to be ashamed.
He spoke out with bad breath and exposed the scandal of his own home. However, there are few who appreciate his kindness.

Wumen says:Nanquan may be called old and unconscious of shame.
He just opens his stinky mouth and acclaims the family’s disgrace outside. So, although it is thus, be aware that persons of such kindness are few.

When the sky is clear the sun appears,
When the earth is parched rain will fall.
He opened his heart fully and spoke out,
But it was useless to talk to pigs and fish.

The heavens clear up and the sun begins to come out,
The rain falls to the ground and increases the wetness.
[MM 47] He exhausted the conditions saying it all.
I just fear the evidence is inadequate.